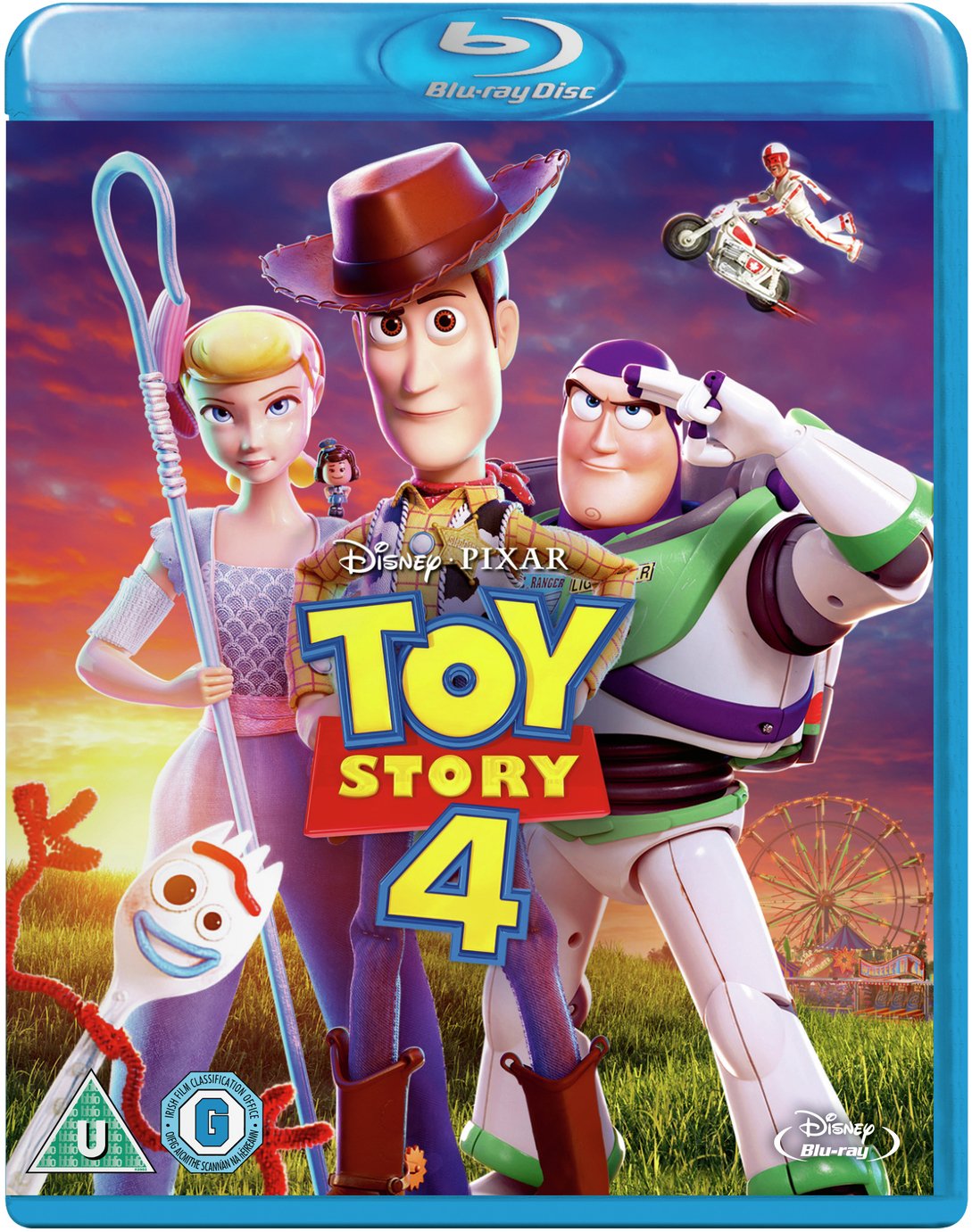 From Pixar Animation Studios comes the adventure of a lifetime with your favourite toys from one of the most celebrated animated movies ever, Toy Story! When Woody, Buzz and the gang join Bonnie's family on a road trip with her new craft-project-turned-toy, Forky, the little spork's innocence of what it means to be a toy sends Woody on a wild quest filled with unexpected new characters—and one long-lost friend—in a film stuffed with dazzling animation, humour and heart! Toy Story 4 will blow you away. -Kenneth Turan, The Los Angeles Times.