Note: This product was last updated on 5 March 2020 and is no longer tracked. 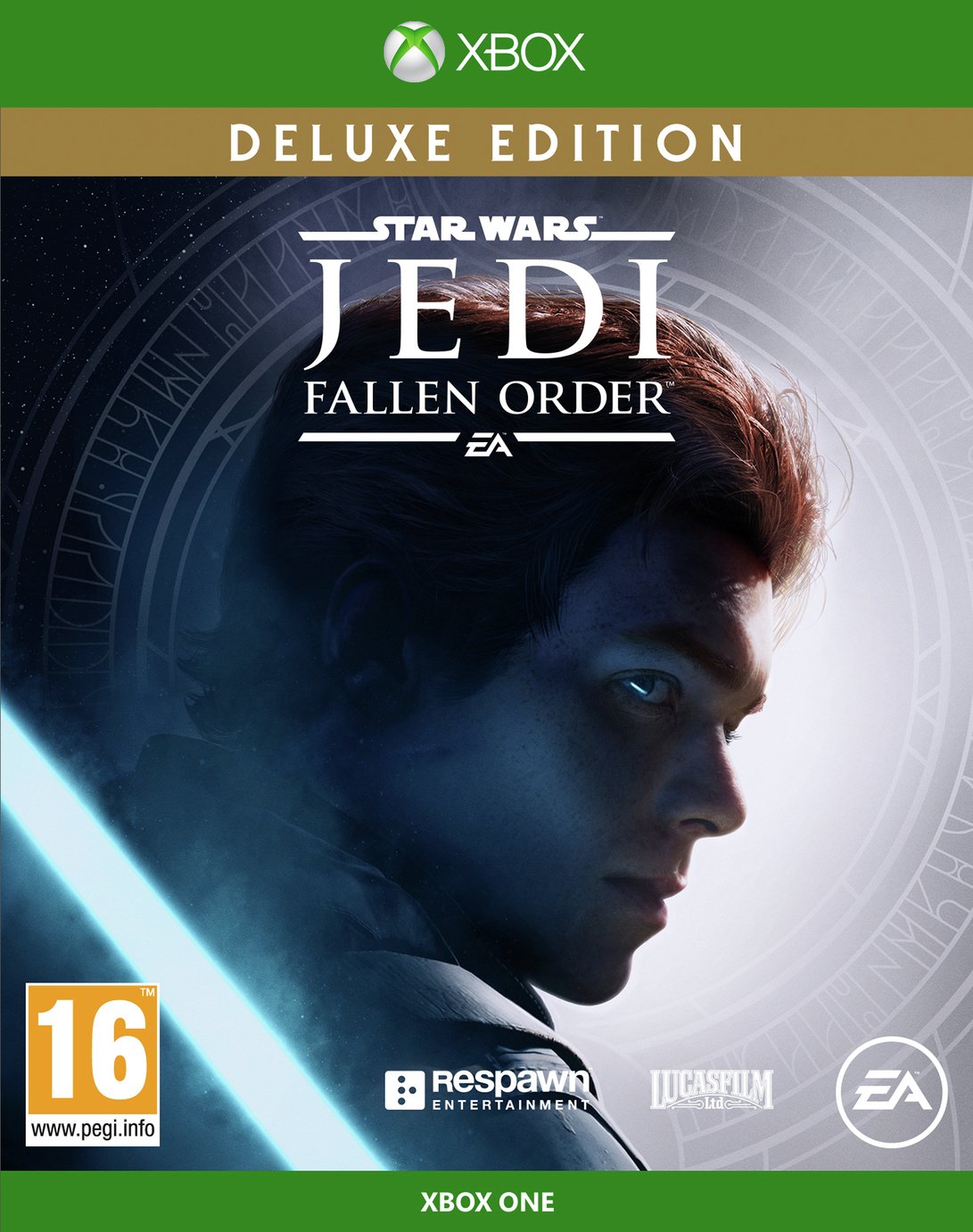 A New Jedi Story Begins - As a former Padawan on the run from the Empire, you must complete your training before Imperial Inquisitors discover your plan to revive the Jedi Order. Aided by a former Jedi Knight, a cantankerous pilot, and a fearless droid, you must escape the evil machinations of the Empire in a story-driven adventure. Explore and overcome a wide range of challenges focused on combat, exploration, and puzzle-solving. Release date: 15 November 2019. Suitable for the Xbox One. This game is classified as certificate 16. It contains content unsuitable for persons under 16 years old. It is illegal to supply it to anyone under that age. DO NOT attempt to purchase the item if you are under 16. This narrative-driven single player game puts you in the role of a Jedi Padawan who narrowly escaped the purge of Order 66 following the events of Episode 3: Revenge of the Sith. Iconic locations, weapons, gear, and enemies in addition to a roster of fresh characters, locations, creatures, droids and adversaries new to Star Wars. Plus get the story behind the game with the Star Wars Jedi: Fallen Order Deluxe Edition, featuring a Director's Cut suite of behind-the-scenes features and content. For ages 16 years and over.