Note: This product was last updated on 15 January 2021 and is no longer tracked. 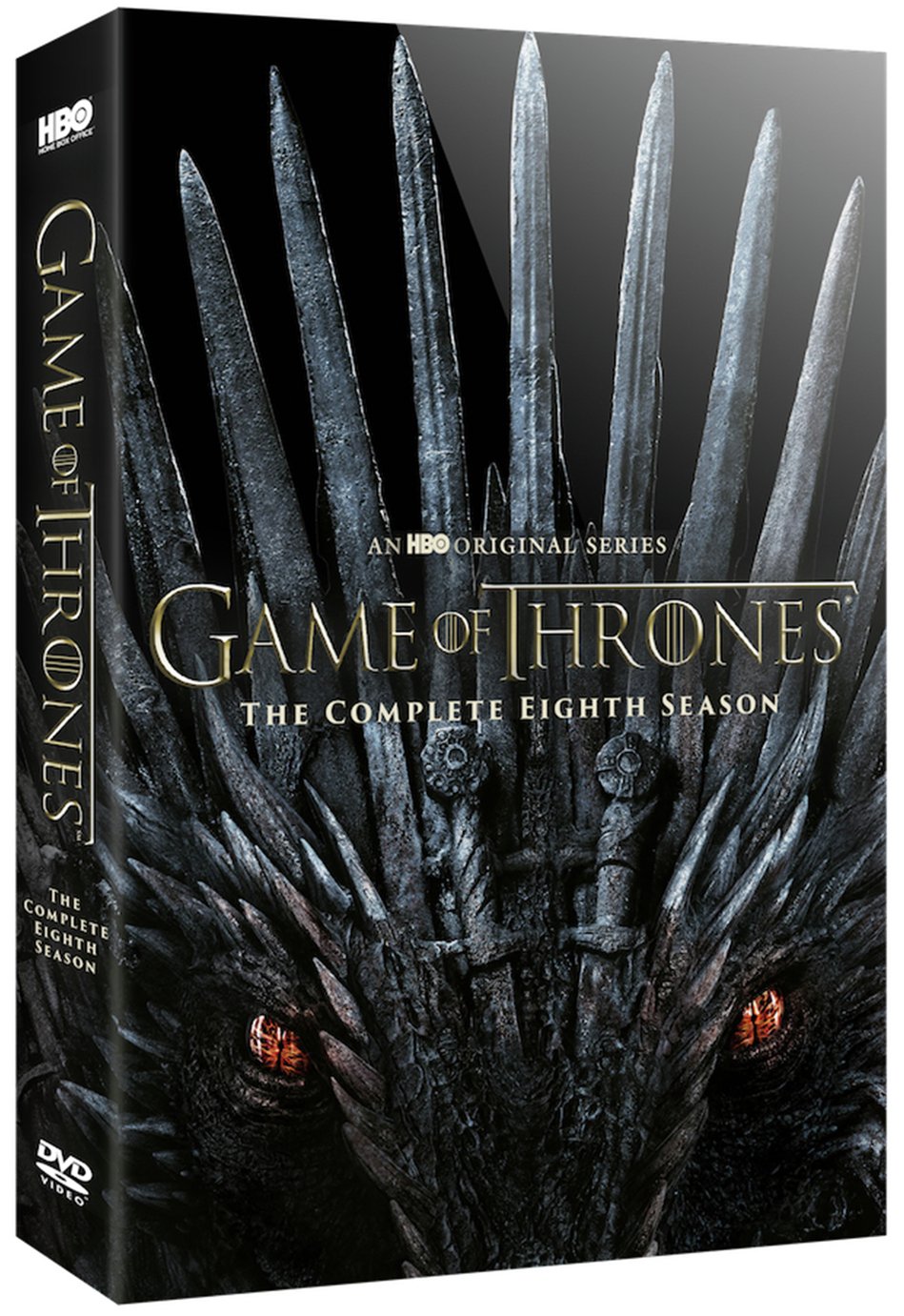